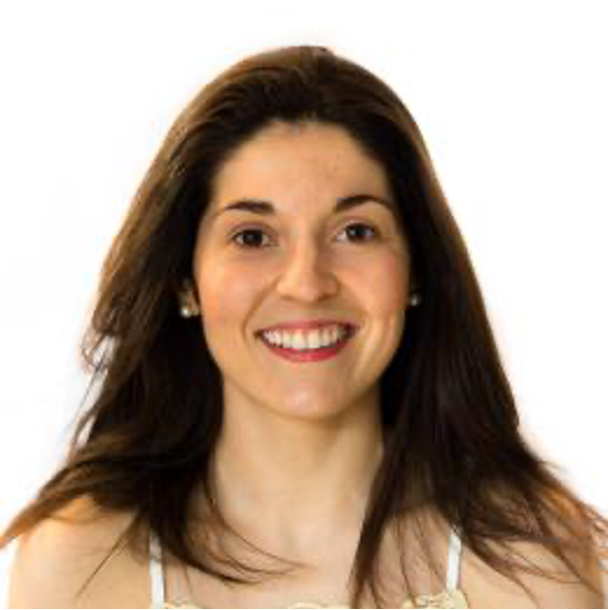 I started my degree in Chemistry at the University of the Basque Country (EHU/UPV), which ended in 2017. During this period I became interested in physical chemistry, which led me to study the master in Theoretical Chemistry and Computational Modeling, finishing in 2019.

During the second year of the master I started my doctorate. This is how I entered the world of excited states and triplet states.

Today I work with model molecules to try to find out what happens in triplet excimers. Excimers are dimers where one of the molecules is in its ground state and the other in the excited state. In addition to finding out what type of interaction there is between these molecules, we also investigate whether these states are energetically favorable or not.